Michigan’s Chief Medical Executive Dr. Joneigh Khaldun said Tuesday that no decision has been made about reopening fitness centers even as an association representing the still-shuttered businesses postponed a Tuesday protest of the closures in anticipation of a “celebration.” Gov. Gretchen Whitmer’s office on Tuesday would not confirm or deny reports that […]

Michigan’s Chief Medical Executive Dr. Joneigh Khaldun said Tuesday that no decision has been made about reopening fitness centers even as an association representing the still-shuttered businesses postponed a Tuesday protest of the closures in anticipation of a “celebration.”

Gov. Gretchen Whitmer’s office on Tuesday would not confirm or deny reports that Whitmer planned to announce the reopening of gyms, movie theaters and bowling alleys before Labor Day.

Khaldun told WDET’s Stephen Henderson Tuesday that the state will have to “make sure we’re careful” in approaching any potential reopenings.

“I don’t think the governor has made any decisions there yet,” Khaldun said. “I can tell you the virus has not changed at all. There’s still no vaccine. There’s still no approved antiviral treatment. We’re still seeing outbreaks across the state.”

The Michigan Fitness Club Association announced Monday night that it would postpone a planned “boot camp” at the Capitol Tuesday and instead hold “a celebration of fitness in Michigan, once gyms are reopened.”

Whitmer indicated in August that the Department of Health and Human Services was reviewing data to explore the possibility of a reopening, but the next week said she wouldn’t be “bullied” into making a decision. The comment appeared to be in reference to a letter from four state business groups urging the governor to reopen the businesses.

The continued closure of those businesses, which have been shuttered since March, could mean more permanent damages to the industry, associations have said.

Without action from the governor, some of the businesses will fail in the next month, said Rich Studley, CEO for the Michigan Chamber of Commerce.

“There just aren’t many businesses that could go more than six months without taking a dollar,” Studley said.

Whitmer’s office said Tuesday the governor is unable to give a time frame for the re-openings.

“With their high levels of heavy respiratory activity, shared indoor spaces and shared surfaces, it makes perfect sense that gyms would be one of the later businesses to come back online because of the inherent risk posed to employees and patrons,” Whitmer’s spokeswoman Tiffany Brown said.

“The administration has taken numerous steps to re-engage the economy and will continue to make improvements under the guidance and best practices of our state’s top medical experts to  keep Michiganders safe,” Brown said.

Fri Sep 11 , 2020
Corey Lewis and Thomas Drew are the cofounders of 1And1 Life, a digital wellness and lifestyle … [+] brand. Courtesy of 1And1 Life Mental health has been a perpetual taboo in the Black community, despite the fact that Black adults are 20% more likely to experience serious mental health problems.  […] 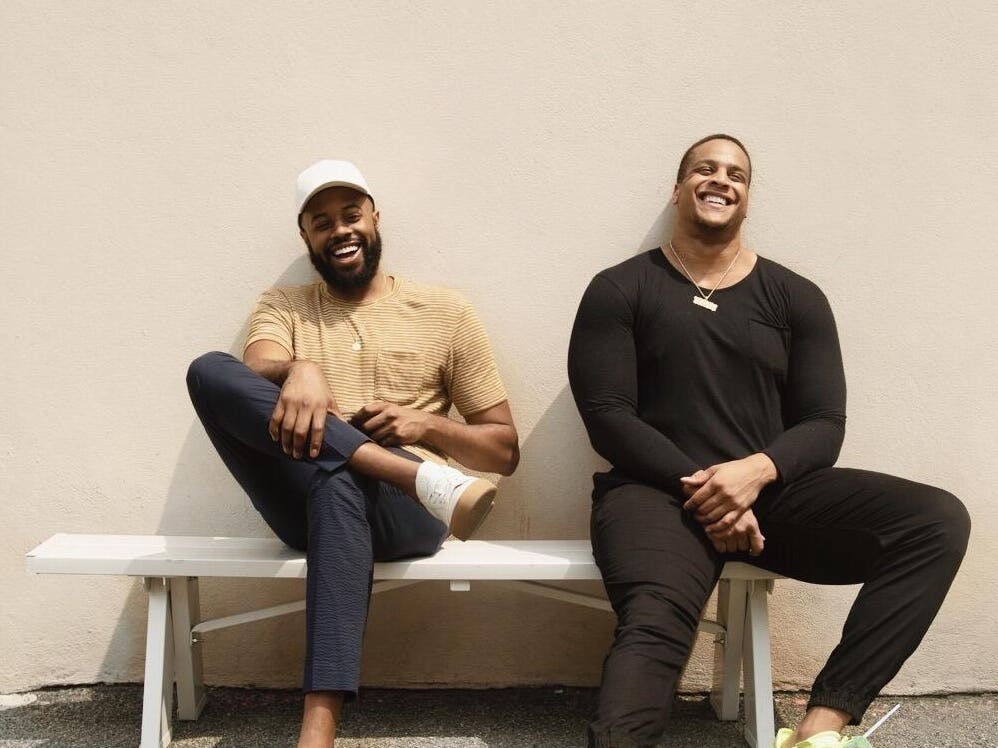