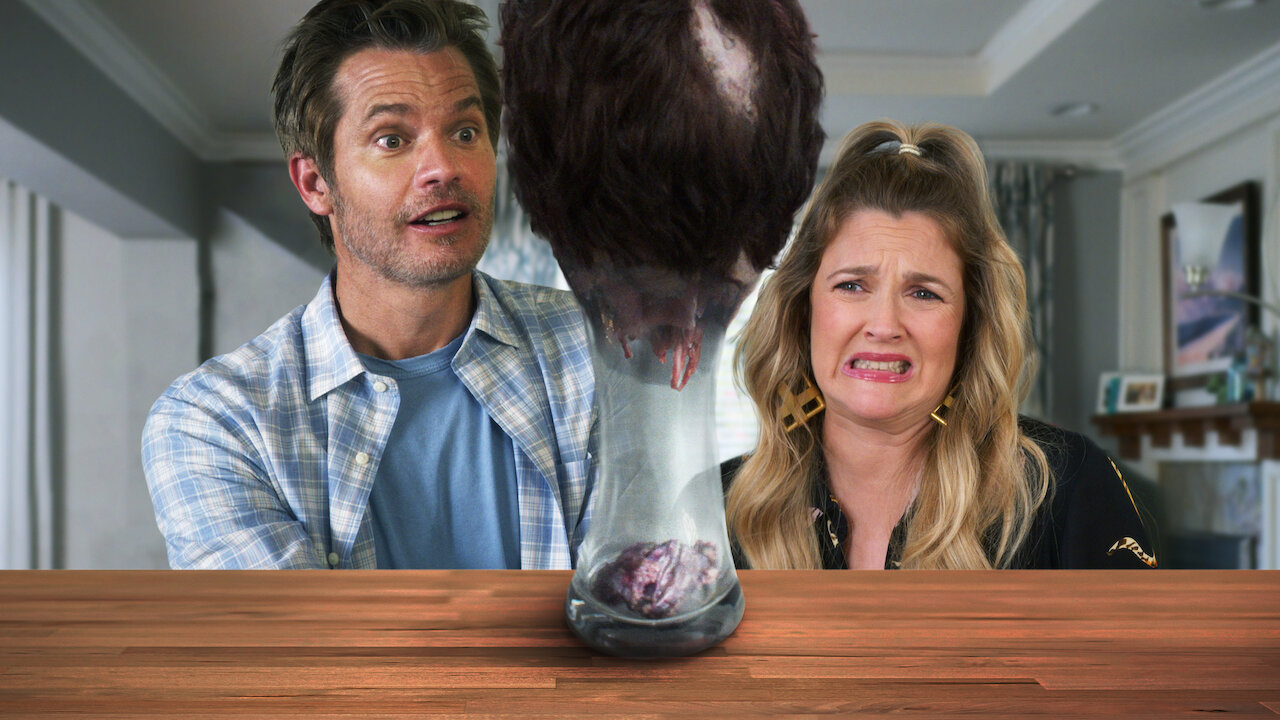 God, why me? That’s what Sheila wants to know. Meanwhile, Joel feels a smidge threatened, Anne spreads the gospel, and Abby and Eric pretend to date.

Sheila and Joel meet a knight and Anne lays down the law. Plus, there’s a rumor going ’round that Eric and Abby are k-i-s-s-i-n-g. Ooooooh!

3. We Let People Die Every Day

Sheila and Joel want Anne out of their business. Hey, good luck with that. Also, Eric laments his heroics, and a woman’s life hinges on potato salad.

5. Belle and Sebastian Protect the Head

Joel and Sheila engage in a battle of wits (well, kind of) with Tommy. Ron shares his plans. Lisa