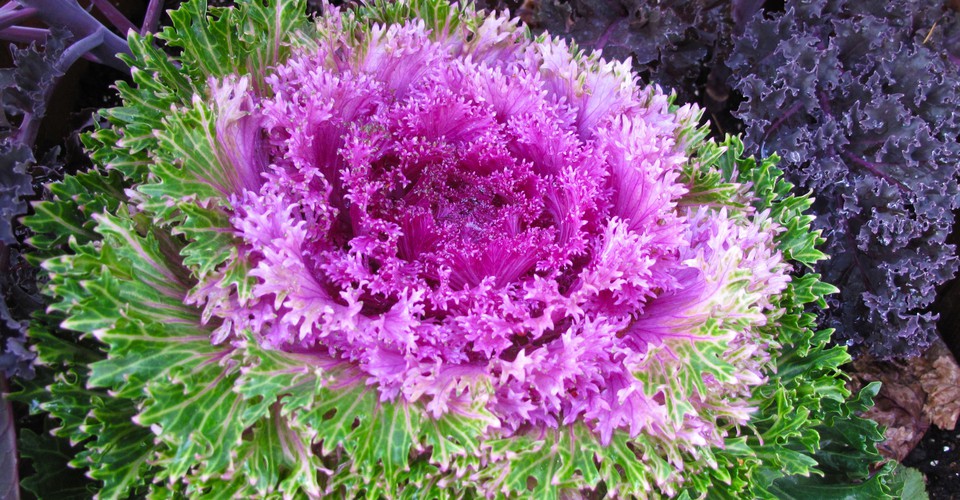 The voices that carry the farthest over the sea of diet recommendations are those of iconoclasts—those who promise the most for the least, and do so with certainty. Amid the clamor, Dr. David Katz is emerging as an iconoclast on the side of reason. At least, that’s how he describes himself. From his throne at Yale University’s Prevention Research Center, where he is a practicing physician and researcher, said sea of popular diet media is the institution against which he rebels. It’s not that nutrition science is corrupt, just that the empty promises of memetic, of-the-moment diet crazes are themselves junk food. To Katz they are more than annoying and confusing; they are dangerous injustice.

Scientific publisher Annual Reviews asked Katz to compare the medical evidence for and against every mainstream diet. He says they came to him because of his penchant for dispassionate appraisals. “I don’t have a dog