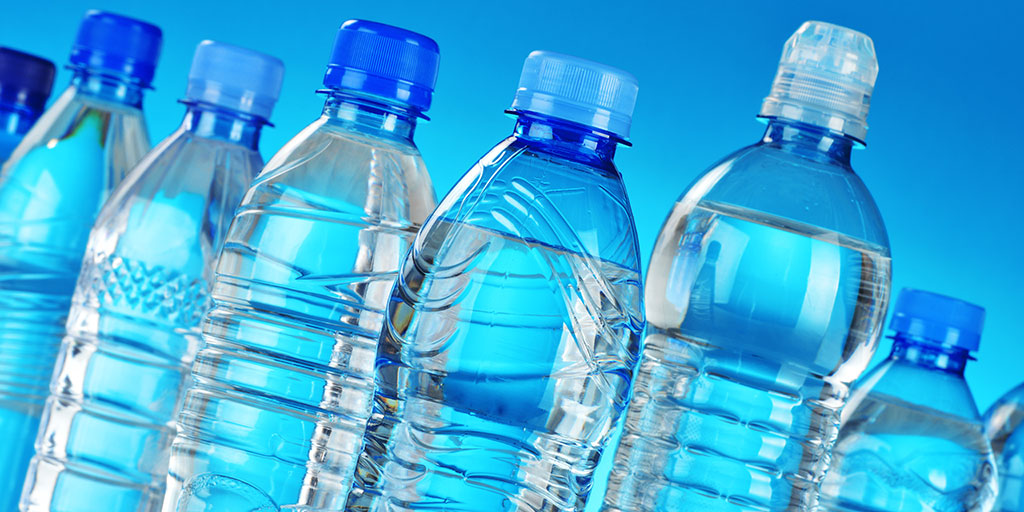 Bisphenol A (BPA) is a chemical produced in large quantities for use primarily in the production of polycarbonate plastics and epoxy resins.

Where is BPA found?

Polycarbonate plastics have many applications including use in some food and drink packaging, e.g., water and infant bottles, compact discs, impact-resistant safety equipment, and medical devices. Epoxy resins are used as lacquers to coat metal products such as food cans, bottle tops, and water supply pipes. Some dental sealants and composites may also contribute to BPA exposure.

How does BPA get into the body?

The primary source of exposure to BPA for most people is through the diet. While air, dust, and water are other possible sources of exposure, BPA in food and beverages accounts for the majority of daily human exposure.

Bisphenol A can leach into food from the protective internal epoxy resin coatings of canned foods and from consumer products such as polycarbonate tableware, food storage containers, water bottles, and baby bottles. The degree to which BPA leaches from polycarbonate bottles into liquid may depend more on the temperature of the liquid or bottle, than the age of the container. BPA can also be found in breast milk.

Why are people concerned about BPA?

One reason people may be concerned about BPA is because human exposure to BPA is widespread. The 2003-2004 National Health and Nutrition Examination Survey (NHANES III) conducted by the Centers for Disease Control and Prevention (CDC) found detectable levels of BPA in 93% of 2517 urine samples from people six years and older. The CDC NHANES data are considered representative of exposures in the United States. Another reason for concern, especially for parents, may be because some animal studies report effects in fetuses and newborns exposed to BPA.

If I am concerned, what can I do to prevent exposure to BPA?