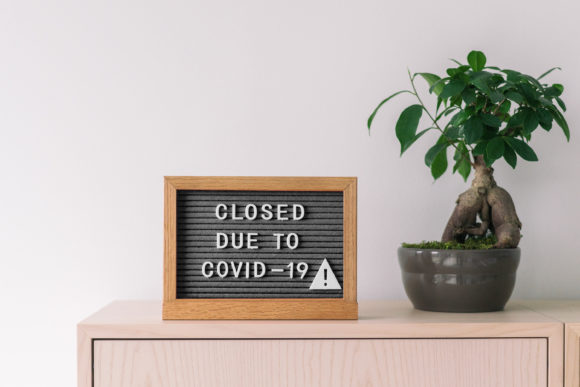 A federal judge in Florida has dismissed a suit for business interruption insurance payments by a Florida dentist who claimed the damages were caused by COVID-19 virus and related civil authority shutdowns of dental services.

U.S. District Court Judge John Badalamenti for the Middle District of Florida dismissed the claim, finding that the dental practice’s loss or damage asserted was “not due to a covered cause of loss” and, more importantly, the policy expressly excludes coverage from damages caused by a virus.

This Florida dismissal is another in a string of cases where insurers have prevailed in coronavirus business loss cases. The rulings in insurers’ favor have come from federal courts in California, Texas and New York, a District of Columbia court and a Michigan state court.

Meanwhile, federal judges in California and Missouri have thus far declined to dismiss their separate cases against Travelers Insurance and Cincinnati Insurance.

In this latest Florida case, Mauricio Martinez, DMD, sued his insurance carrier, Allied Insurance Co. of America for damages that he argued were “caused by or result[ing] from a Covered Cause of Loss.” The causes of the alleged loss, Martinez maintains, included the impact of the COVID-19 virus and the Florida governor’s emergency declaration that limited dental services. Specifically, Martinez claims that he incurred costs to decontaminate his dental office of the virus, and lost business income because of the governor’s limitation of dental services.

Allied moved to dismiss the lawsuit, a request the judge has now granted.

Allied issued a commercial insurance policy to cover Martinez’s dental practice for the period September 28, 2019, to September 28, 2020. On April 1, 2020, Allied denied the claim by Martinez for monetary losses that he said his business sustained because of the COVID-19 pandemic.

The policy contains an exclusion for loss or damage caused “directly or indirectly,” by “[a]ny virus, bacterium or other microorganism that induces or is capable of inducing physical distress, illness or disease.”

Allied argued that that there had been no action of civil authority prohibiting access to Martinez’s dental practice premises, and that the policy’s virus exclusion bars coverage.

Judge Badalamenti found that the dental practice’s loss or damage asserted was not due to a covered cause of loss” and agreed that the policy expressly excludes insurer liability for loss or damage caused “directly or indirectly” by any virus.

“Because Martinez’s damages resulted from COVID-19, which is clearly a virus, neither the governor’s executive order narrowing dental services to only emergency procedures nor the disinfection of the dental office of the virus is a ‘Covered Cause of Loss’ under the plain language of the policy’s exclusion,” the judge wrote.

The most important insurance news,in your inbox every business day.

Get the insurance industry’s trusted newsletter