Is a Low-Protein Diet Healthy? Here’s What Dietitians Think 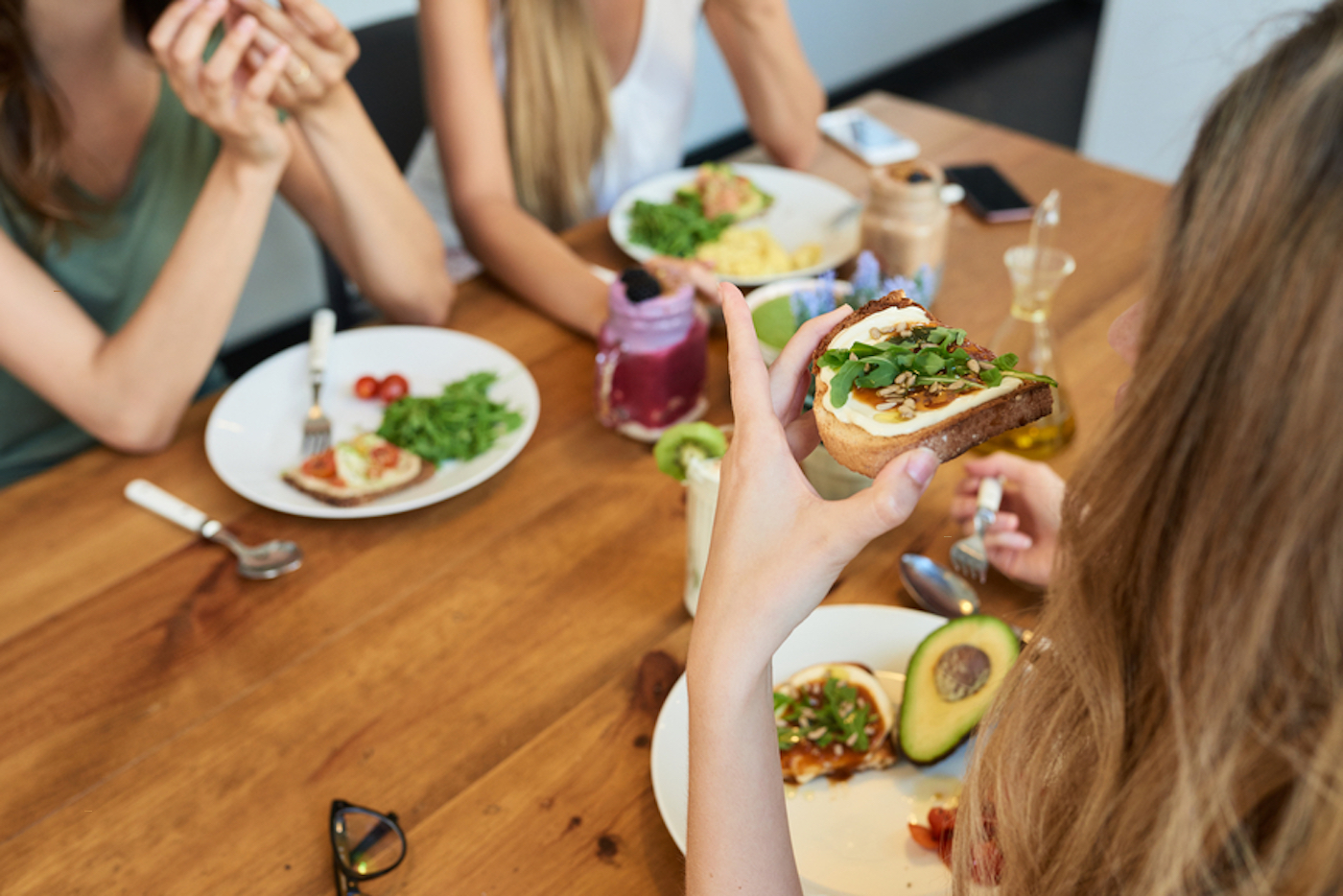 Is a Low-Protein Diet Healthy? Here’s What Dietitians Think

While the only traveling I’ve done during quarantine is from my bedroom to the couch, Netflix’s Down To Earth With Zac Efron is at least providing a little window into life in more exciting, distant locales. (And I mean, Zac Efron is the tour guide, so there’s that.)

In episode four, Efron travels down to Sardinia, Italy, one of the world’s five Blue Zones. In these regions, people regularly live to be over 100 and in good health; Sardinia itself houses 10 times more centenarians per capita than the U.S. So Efron spent his trip gaining some insight into what exactly makes Sardinians so darn healthy.

The most shocking fact he learned was that, compared to how we eat here in the States, Sardinians have a low-protein diet, tending to cap their intake at 50 grams a day. To compare, the average American is supposed to eat 75 grams of protein if they’re moderately active—and many Americans reportedly eat even more than that. But is that a longevity no-no?

Curious as to if we should eat like the Sardinians and actually lower our protein intake, I called up The Blue Zones Kitchen author and renowned expert Dan Buettner as well as registered dietitians Tammy Lakatos Shames, RD and Lyssie Lakatos, RD, also known as the Nutrition Twins. Here’s what they had to say.

A closer look at what’s on the menu in Sardinia

Sardinians may not be eating a whole lot of protein, but Buettner says they traditionally eat lots of grains and dairy. “Traditionally, bread and cheese have been the main source of calories for the Sardinians, which they also supplement with vegetables from their gardens,” Buettner says. “Meat is really only eaten on special occasions.”

Buettner says the reason why these foods can be core healthy staples is because both are fermented and high in lactobacillus, a very beneficial bacteria strain. “This bacteria does loads of good, reducing inflammation in the gut,” Buettner says. “And [Sardinians] aren’t just getting good bacteria from fermented foods. Vegetables are rich in fiber and very beneficial for gut health.”

Buettner says Sardinians primarily get their protein from cheese as well as plants such as beans—a lesson he thinks Americans should take to heart. “We’re obsessed with protein [in the U.S.],” Buettner says. However, our pursuit of protein—primarily in the form of meat—leads many people to over-consume, he says. (For context, the average American consumes an estimated 222 pounds of red meat and poultry in a year.) And over-doing it on meat can have negative health effects, such as an increased risk of cardiovascular disease and stroke.

What registered dietitians think about a low-protein diet

However, you might want to think twice before embracing the apparent Sardinian views on protein. “How the Sardinians eat is interesting because 50 grams is the bare minimum of protein intake I would recommend to someone,” Lakatos Shames says. In fact, neither RD recommends a low-protein diet for most people.

“It’s important to look at the Sardinians’ lifestyle as a whole and not just single out their protein intake as ‘the’ one reason why they live such long, healthy lives,” Lakatos Shames says. “There are many other reasons for this, including being more active, having less stress, and overall having a higher rate of happiness.” To this point, Sardinia is said to be one of the happiest regions in the world. Scientific studies have also shown that heavy stress can reduce life expectancy by 2.8 years. (A specific genetic marker associated with longevity is also extremely common among the DNA of Sardinians.)

Lakatos Shames says it’s also important to keep in mind that there’s no “one” perfect way to eat; different people need different amounts of nutrients. “It could be that people in the U.S. need more protein than people in Sardinia and one reason for this could be that it actually requires energy for your body to deal with stress,” she says. And Americans are stressed: a 2019 Gallup poll revealed that 55 percent of Americans report feeling stress during “a lot of the day,” compared to the global average of 35 percent. “Life is more laid back in Sardinia, so this could be why they may not need as much protein as we do,” Lakatos Shames says.

Lakatos says that protein is an important nutrient for satiety, making it not something you’d want to unnecessarily cut from your diet. “If you lower your protein intake, you’re more likely to overeat carb-based foods because they aren’t as filling or satisfying,” she says. It’s not that carbs are unhealthy, Lakatos says, it’s just easier to eat more than you may want when you aren’t eating as much protein. She points out that in Sardinia, the carb-based foods part of their diet are sourced from whole grains; they likely aren’t filling up on the nutrient-poor processed carbohydrates that are more commonplace here in the States.

While both RDs say the Sardinians’ protein intake isn’t a habit worth adopting, they do say eating more fermented foods and fiber is definitely good advice. “Most people in the U.S. aren’t eating enough fiber, that’s for sure,” Lakatos Shames says. (For the record, you want to aim to get at least 25 grams a day.) She explains that not only is fiber good for gut health, but virtually all fiber sources are also high in antioxidants, which are linked to longevity.

The bottom line is that while a more moderate protein intake may be the norm for Sardinians, it isn’t going to get any ringing endorsements from dietitians here in the States anytime soon. “Sure, it’s something they do but it might not be the reason why they live so long,” Lakatos says.

So keep that protein on your plate. And hey, add some fermented bread and cheese on there, too.