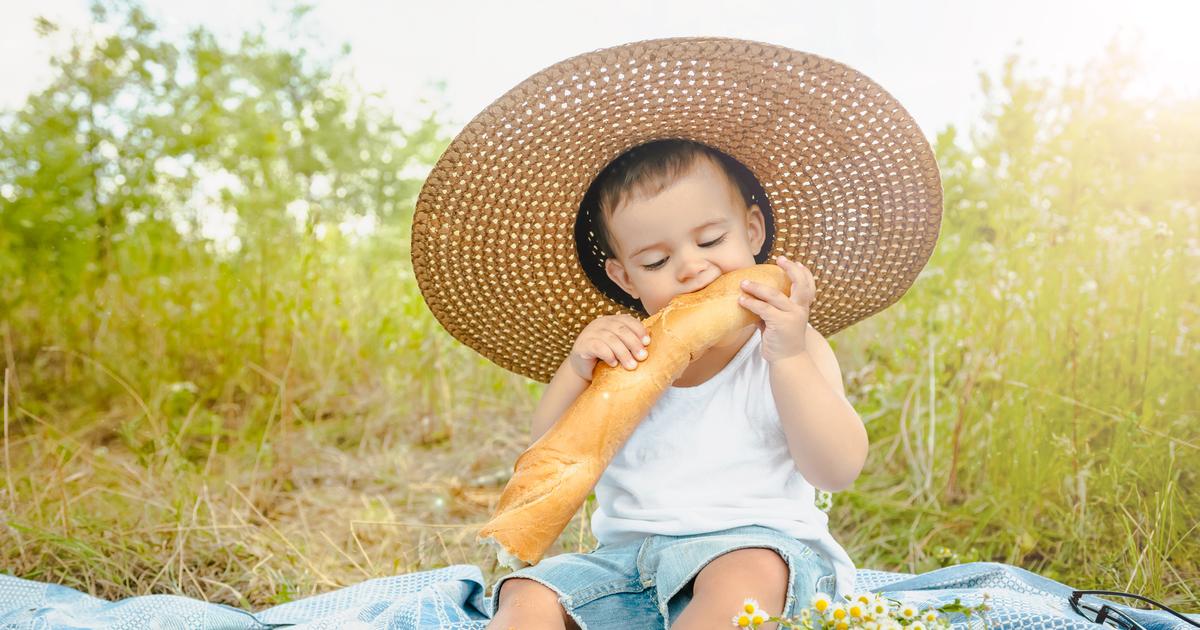 The results of a long-term clinical trial have found carefully introducing gluten into an infant’s diet from the age of four months could reduce their risk of developing celiac disease. The trial only offers preliminary evidence of this association, and the researchers stress larger trials are necessary before any broader dietary recommendations are suggested.

Around 10 years ago, a large dietary intervention study commenced in the United Kingdom investigating whether introducing certain foods to infants early could prevent the development of allergies. Called the Enquiring About Tolerance (EAT) study, more than 1,000 infants were enrolled.

Half were randomly allocated to a control group exclusively breastfed until six months of age, as per the current general recommendations. The other half, the introduction group, consumed small volumes of six allergenic foods from the age of three months, alongside breast milk.

Milk, egg, peanut, sesame, fish and wheat were the six allergens studied. Initial studies of the trial data have found early introduction of peanut and egg in particular may be helpful in preventing the development of those specific allergies.

The wheat intervention in the EAT study focused on an infant consuming around four grams of wheat protein a week, in the form of a wheat-based cereal biscuit. Based on prior studies, the wheat intervention was introduced from four months of age, as there is observational evidence to suggest introducing gluten earlier than four months or later than seven months can increase an infant’s chances of developing celiac disease.

Prior to this study, the researchers cite four key randomized trials investigating the relationship between celiac disease and the timing of gluten introduction into an infant’s diet. Those prior trials found no convincing evidence introducing gluten early had an effect on the development of celiac disease. However, only one of those prior trials introduced gluten into an infant’s diet before the age of six months. Plus, the EAT study deployed a significantly higher dose of gluten than any prior trial – four times greater in fact.

“This is the first study that provides evidence that early introduction of significant amounts of wheat into a baby’s diet before six months of age may prevent the development of celiac disease,” notes lead author on the new study, Gideon Lack.

Baptiste Laurent, from the London School of Hygiene and Tropical Medicine, calls the new study “well-conducted” with “interesting” findings. But he does suggest the broad nature of the EAT trial makes it difficult to come to any clear conclusions. The ultimate findings, looking at early gluten introduction and celiac disease, are based on very small numbers that could be explained by chance, says Laurent.

“Typically, a result that has more than 5 percent chance to have happened by chance alone is not considered sufficient evidence – here we are just below this threshold, at 2 percent,” says Laurent, who did not work on this study. “In other words, even if food introduction had no effect, there was around a 2 percent chance for these seven children to end up in the same group.”

“[The research] understates the fact that this was a secondary analysis from the internationally recognized of studies called EAT,” says Sutcliffe. “In other words this finding could be random as the study was not powered to detect this result.”

The researchers behind this new study seem well-aware of the limitations in their findings. The study makes no call for changing infant dietary recommendations, but instead suggest the evidence clearly calls for more focused trials exploring whether introducing a high dose of gluten into an infant’s diet specifically between four and six months of age could effectively lower one’s risk of celiac disease.

“Early introduction of gluten and its role in the prevention of celiac disease should be explored further, using the results of the EAT Study as the basis for larger clinical trials to definitively answer this question,” notes Kirsty Logan, an author on the new study.

The new research was published in the journal JAMA Pediatrics.