What to do about dentist visits and physicals amid COVID? 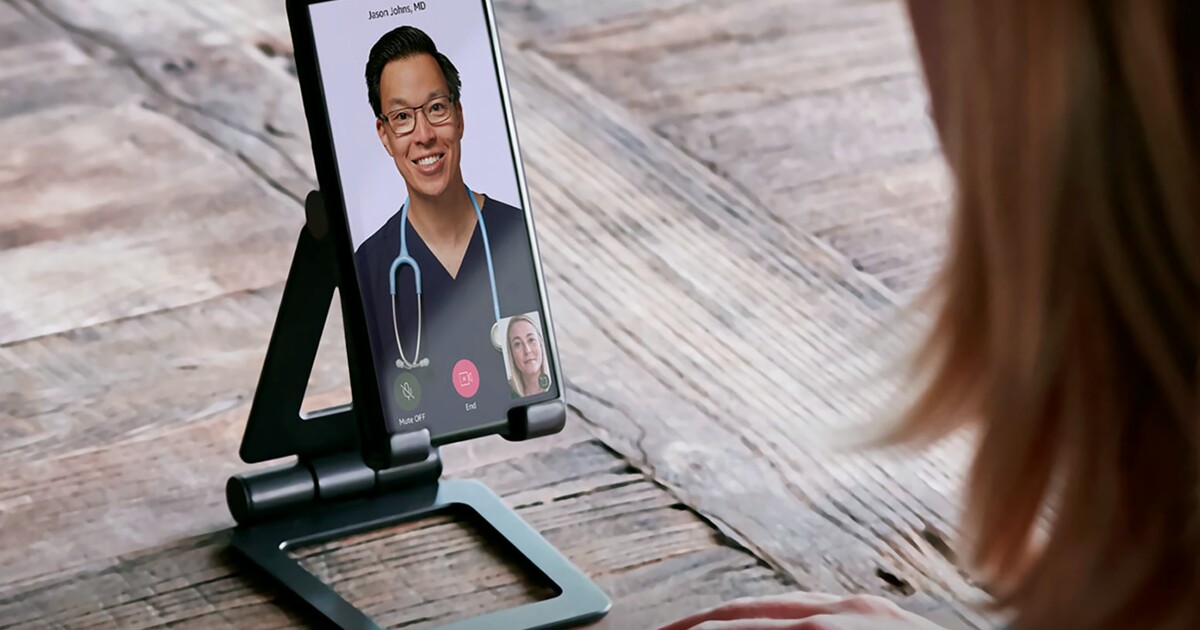 What to do about dentist visits and physicals amid COVID?

As the COVID-19 pandemic drags on and on, making even the most mundane daily tasks potentially life-threatening, a tricky question has arisen about how people should handle routine health maintenance.

This was driven home the other day by the World Health Organization warning people to put off trips to the dentist unless absolutely necessary.

“WHO advises that routine nonessential oral healthcare — which usually includes oral health checkups, dental cleanings and preventive care — be delayed until there has been sufficient reduction in COVID-19 transmission rates,” the international organization said.

Case closed? Not quite.

The American Dental Assn. responded that it “respectfully yet strongly disagrees” with WHO’s guidance.

“Oral health is integral to overall health,” said the association’s president, Chad P. Gehani. “Dentistry is essential healthcare because of its role in evaluating, diagnosing, preventing or treating oral diseases, which can affect systemic health.”

Such mixed messages are perplexing for many healthcare consumers, myself included.

Along with visits to the dentist, I’ve put off my annual physical, and lately I’ve been wondering if I should skip the flu shot I get every September.

Looking after your health these days feels like a health hazard.

“The bottom line is everything has risk and it’s not the time for anyone to be letting their guard down,” said Anne Rimoin, a professor of epidemiology at UCLA and an expert on infectious diseases.

She knows the danger of COVID-19 as well as anyone. In her own case, she’s in no hurry to schedule routine medical exams.

I reached out to a number of public health experts. The consensus was that if there’s anything wrong with your health, or if you think something may be wrong, don’t hesitate to seek treatment.

When it comes to routine healthcare appointments, however, the only consensus is there’s no consensus.

Some, like Rimoin, say it’s probably smart to err on the side of caution and postpone appointments. Others say you should be fairly safe visiting a doctor’s or dentist’s office.

His personal advice is not to skip things like checkups and physicals. Rather, consider spacing them a little further apart than usual — maybe every eight months instead of six.

“Every doctor’s office and dentist is taking precautions,” Swartzberg told me. “Your risk of getting infected by going in is minimal.”

That said, he and others say apprehension about leaving your coronavirus cocoon is perfectly normal, which is why everyone — medical practitioners and patients — should be embracing rapid advances in telemedicine (or telehealth, as it’s also called).

You may not be able to run a battery of tests from home, but you can still interact by phone or video with your doctor to discuss your overall well-being.

This is a great compromise, or starting point, for anyone who wants to stay on top of routine health concerns without taking on the risk of, you know, opening the front door.

A recent survey found that 43% of consumers wouldn’t feel safe visiting any healthcare facility until this fall at the earliest.

More than two-thirds of 1,000 respondents said they had canceled or postponed an in-person medical visit because of the pandemic, while half said they’d scheduled a telemedicine appointment.

Of those who gave telemedicine a try, a whopping 91% said they’d probably schedule another virtual visit instead of booking an in-person consultation with a doctor.

Obviously this isn’t a one-size-fits-all proposition.

“One group for whom routine visits are particularly important are those with one or more chronic conditions, such as diabetes or cardiovascular disease,” noted Jean Abraham, a professor of healthcare administration at the University of Minnesota.

Another issue is that insurers are balking at covering remote healthcare, at least with the same level of reimbursement paid for in-person exams.

The Centers for Medicare and Medicaid Services temporarily loosened some coverage restrictions on telemedicine to accommodate infection worries among vulnerable Medicare beneficiaries. However, it would take an act of Congress to make those changes permanent.

Private insurers have followed Medicare’s example for the time being, but they may return once the pandemic subsides to paying doctors less for virtual visits.

That would almost certainly put the kibosh on widespread adoption of telemedicine by the $4-trillion healthcare industry — even though a recent survey found that most insurers understand the importance of telemedicine in delivering affordable healthcare.

Every public health pro I spoke with said now’s not the time to forgo flu shots. Staving off influenza is no less important than keeping COVID-19 at bay.

“Arguably, the flu vaccination may be even more important this fall than in previous seasons,” said Nicole Gatto, an associate professor of public health at Claremont Graduate University.

UCLA’s Rimoin was emphatic on the subject.

“Everybody needs to get their flu shot,” she said. “It’s critically important and worth the risk.”

But Rimoin observed that CVS, Walgreens and other leading providers of flu shots should be setting up drive-through clinics to make this year’s vaccinations safer and easier to obtain.

Otherwise, she said, it’s up to all of us to don our masks and flex our social distancing muscles while getting a flu shot.

“There is no zero risk unless you just stay home and don’t see other people,” Rimoin said.

So far, that’s worked pretty well for me and my family.

But I’m with the experts: A flu shot is worth the risk.